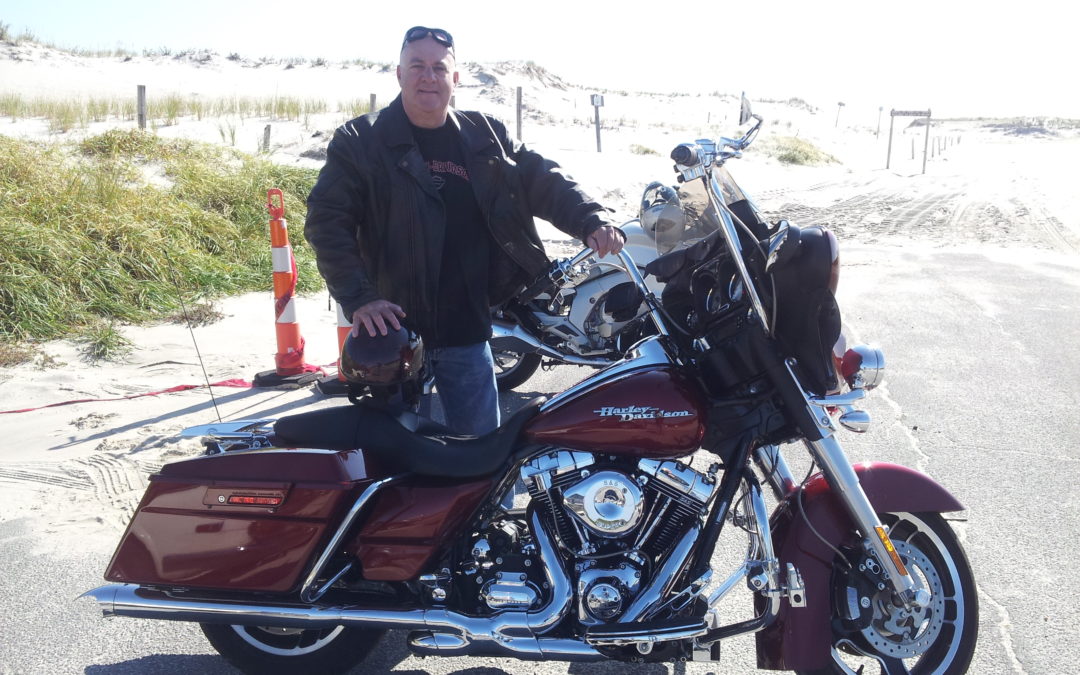 I just purchased the newest refrigerator because I was an idiot and removed my cooler to address an adaptor leak. The adaptor continued to leak after I tightened it and instead of replacing the gasket, I removed the whole system and impulsively threw it all in the garbage!

Next day I went out and my temps were 275-280 degrees. I realized I screwed up big time. I called Earl and he gave me several options. I decided to go with what I know and to take his recently upgraded Refrigerator unit with bigger fans, and new and improved adaptor gasket. The old unit was great so with bigger fans.??? I’m in!

This guy is a gem and took the time to talk sense to me and hook me up again. Ultra Cool Rules “As Does his customer service and his people.” All are top notch folks.