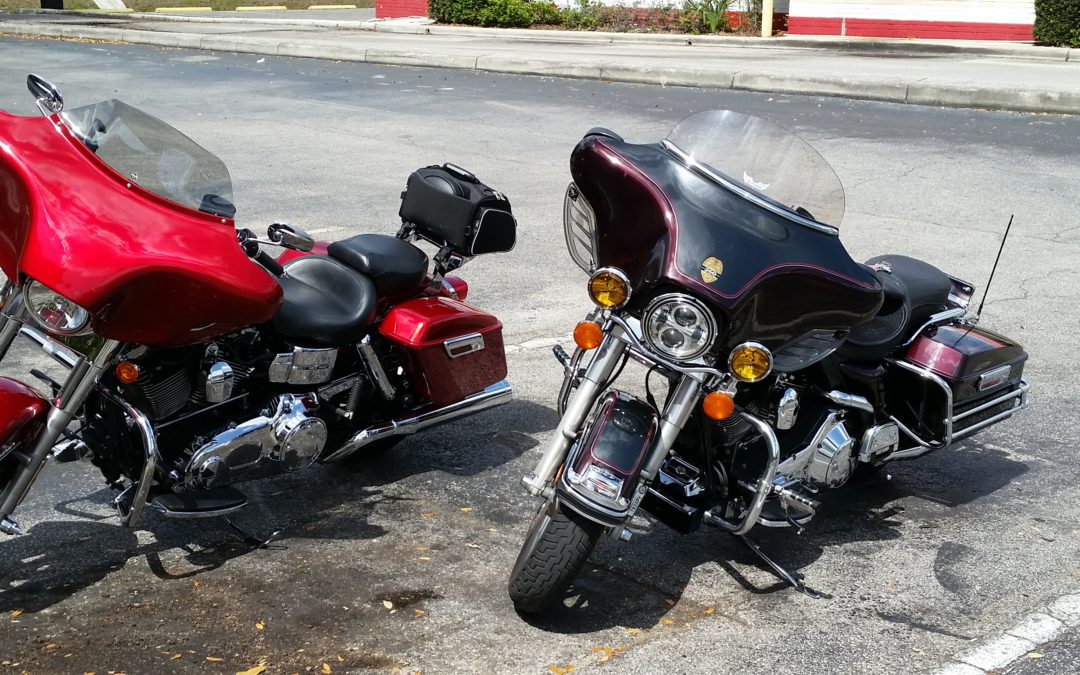 I researched several oil coolers for my 2006 FLHTCI, right after I moved to Florida from Up state New York in May of 2014. I had previously used Jagg Oil Coolers on several of my prior Harley’s, but decided to give the UltraCool Oil Cooler a shot. I liked the quality of the cooler and the braided oil lines,the fact that it had two electric fans to increase air flow when your stuck in traffic. It also has a Green LED light that was recommended to be mounted on the top part of the inner fairing, that lights up when the fans are running. It has been almost two years of using this product and I’m 100% satisfied. I have made two long distance trips on my 2006 Electra Glide Classic, which just went over 94,000 since the install. I have ridden in some every heavy stop and go traffic, in some very hot weather. Prior to the install my bike would stall out after getting to hot! I can honestly say that this doesn’t happen with the Ultracool Oil Cooler. Awesome product and great customer support, I highly recommend this product.