Outstanding support from the manufacturer 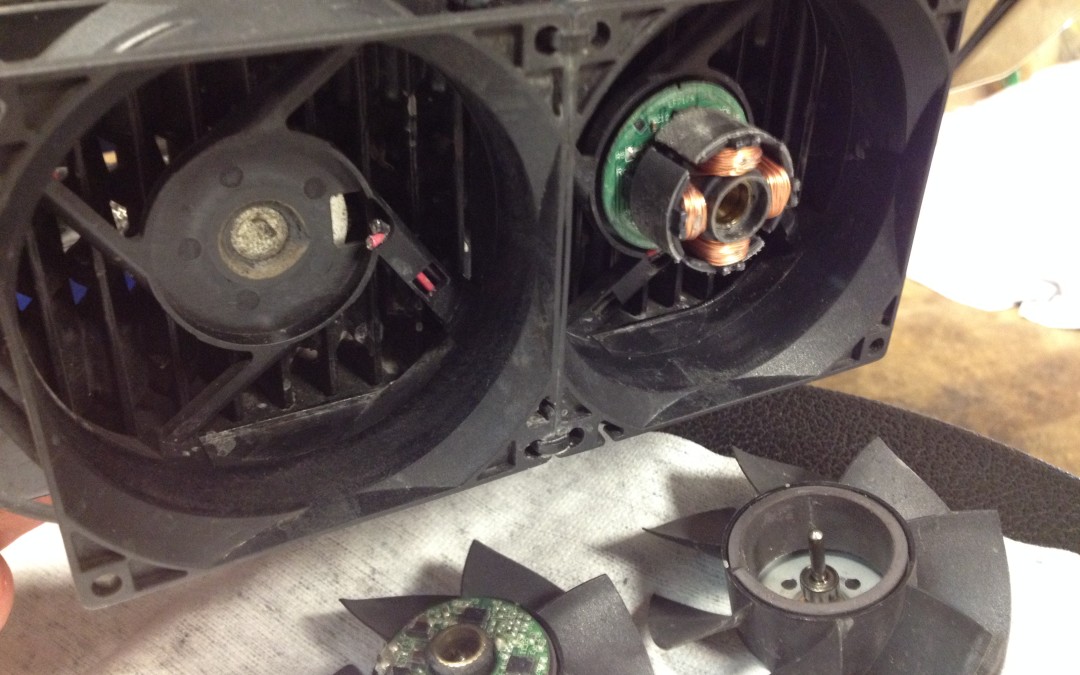 I purchased the “Reefer” last spring before the softail unit was available for my 2004 BigDog Bulldog. No mounting bracket was available from Ultracool so I made a custom one and polished it and the oil filter adapter out to a chrome finish. The install was not hard to do and the performance was as advertised not to mention it looked great. A year and 3 months later I unbolted the unit to get better access to areas I needed to polish for a bike show that was coming up. Then I pulled the grill away from the fan assembly one of the fan blades fell off because it had torn loose from the backboard. The damage must have just happened because I heard the fans running the day before. I thought that Ultracool would not warrant the product because it had been just over a year since it was purchased, but to my surprise they agreed to ship me a new fan and a steel grill since mine was plastic. Its not often you get service like this anymore…
Thank you Ultracool for standing behind your product.
Kevin in Arlington TX.