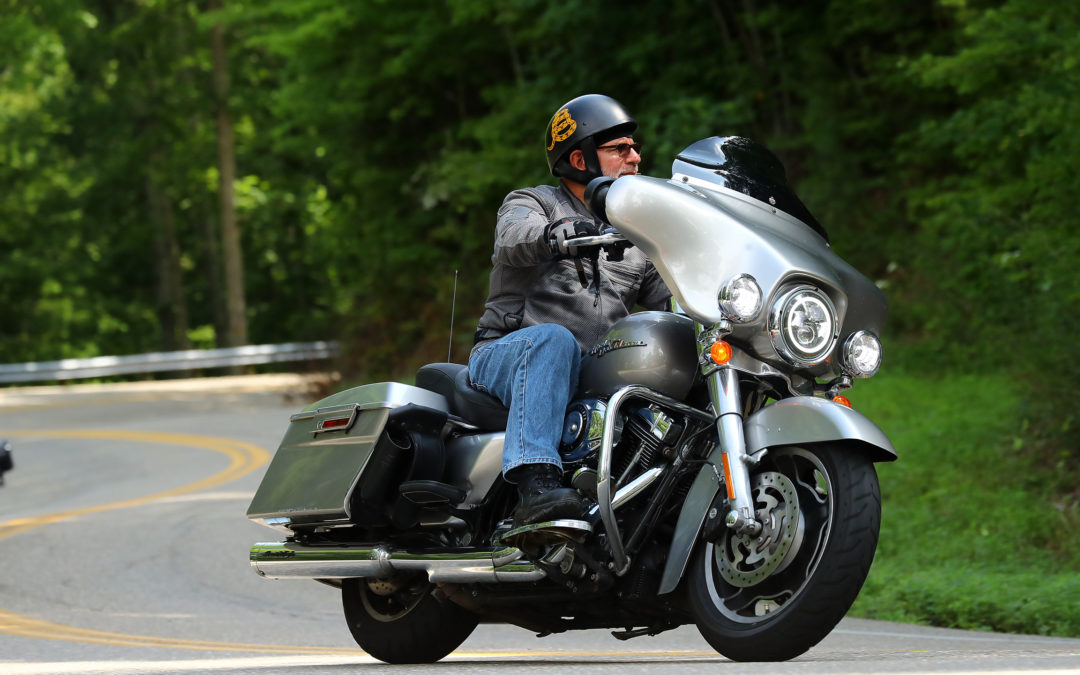 I am pleased to let you know that this past Saturday 20 July, 2019 leaving from the Gatlinburg, TN area to Virginia Beach, VA the ambient temperatures reached 99° on the way home. I have an Ultracool Oil Cooler on my 2009 FLHX Street Glide, the oil temperature ran between 220° and 230° on the highways. I’d say that’s pretty good for an air cooled engine running at 2,700 RPM’s steady for two and a half hours at a time. We had to stop for gas every 150 miles because my co rider couldn’t go over 170 on a tank of gas. I’m sharing this with you with the hopes you can put it in your Ultracool reviews. We hit several heavy rainstorms, and the oil temperature dropped 40° when the cooler got wet with the water from the roads. I know the dual fans do the right job in standing traffic, there’s no doubt without fans it would be a different outcome. An oil cooler with fans for an air cooled engine is the way to go. I am glad I chose the Ultracool Oil Cooler.
NOTE; I sent this into Ultracool asking if they would publish my testimony. I was given the web address to submit it on my own. I am happy to do so. The only thing I did differently in the wiring is, I ran the 12 volts to a new accessory switch first so I could shut the fans off before starting the engine. Once the engine is running I turn the switch on and forget it and let the sending unit control the fans after that. I shut everything off I can before starting my engine. My photograph was taken on The Tail of the Dragon heading south on 129. 311 curves in 11 miles.

I hope this helps everyone who reads this.