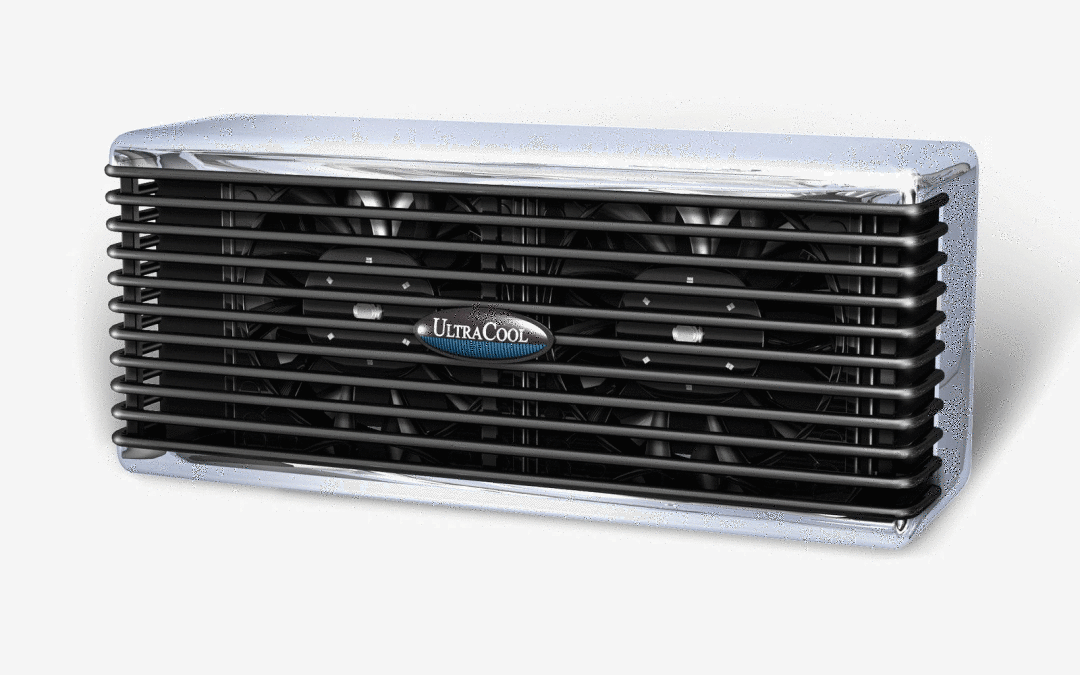 Going on a drive in a car is an exhilarating experience for many people. Being able to control a machine to take you wherever you want to go gives a person a feeling of freedom and independence — you can choose which roads to take, how far to go, and how different from your place of origin the destination will be. It enables you to see just how vast the world can be, and a car can take you to see this marvel firsthand.

For others, however, traversing roads inside the safety of a car, pickup or other conventional vehicle is not enough. Motorcycle owners have a special relationship with the road — because they are exposed to the elements as they cruise through city streets or long stretches of open roads, they get a more vivid view of what life on the road is like. Often taken for solitary drives, a motorcycle — like the powerful Harley-Davidson —takes you on a journey like no other.

Caring for your Harley is a must.

Of course, just like any car owner would train himself to master the use of his vehicle and to demonstrate care for its physical condition, so should the owner of a Harley-Davidson go to great lengths to ensure that his motorcycle stays in top form — not just in terms of its unique, unbridled beauty, but also in its internal functioning. And one of the most important steps to take when looking after this beautiful piece is to monitor the temperature of its oil.

A powerful, high-performance beast such as this will inevitably generate a tremendous amount of heat each time it is used. If oil temperature reaches dangerous levels, both the rider’s and the internal combustion engine’s safety can become compromised. This is why a motorcycle oil cooler system is a must for any responsible motorcycle owner.

A Harley-Davidson oil cooler is generally a small device that works to cool the motorcycle’s oil as it passes through the coils. Oil is primarily used in vehicles as a lubricant, but it also plays an important role in cooling the engine. As the oil goes through fin and tube coolers, the heat from the oil is drawn to the external fins and then dissipated by air flow, thus cooling the engine down.

The condition of your motorcycle engine will dictate the quality of its performance, and thus the quality of your rides. If you’re passionate about traveling the country’s long and winding roads on your Harley-Davidson, then caring for the engine should be your top priority — and a topnotch oil cooler system will help you meet that goal.